The ongoing pandemic of coronavirus disease 2019 (COVID-19) has caused severe disruption of social and economic interactions, affecting health services and other important aspects of human life. Until the onset of the Omicron (B.1.1.529) wave, COVID-19 had already had a staggering impact on the world, with over 40% of the world’s population already infected once by mid-November 2021. COVID-19 has wreaked havoc on mental health, with anxiety and depression cases soaring by over 25 percent globally, according to the WHO. In addition, statistical evidence shows COVID-19 has had a more severe effect on women’s mental health than men, according to Global Burden of Disease data.

Writing in the journal Reproductive Health, two researchers examine the unexpected impact of the virus on maternal mental health. The contributing factors to such stresses include the implementation of non-pharmaceutical interventions (NPIs) such as lockdowns and social distancing, which deprived many of significant means of interaction with other people; loss of family or dear ones with the resulting mental, emotional, and often financial hardship; the infection itself with resulting loss of physical and mental health; and loss of employment. When coupled with the persistent lack of clarity as to what the future would look like, it is not hard to understand why this pandemic has led to mental ill-health symptoms in many individuals. 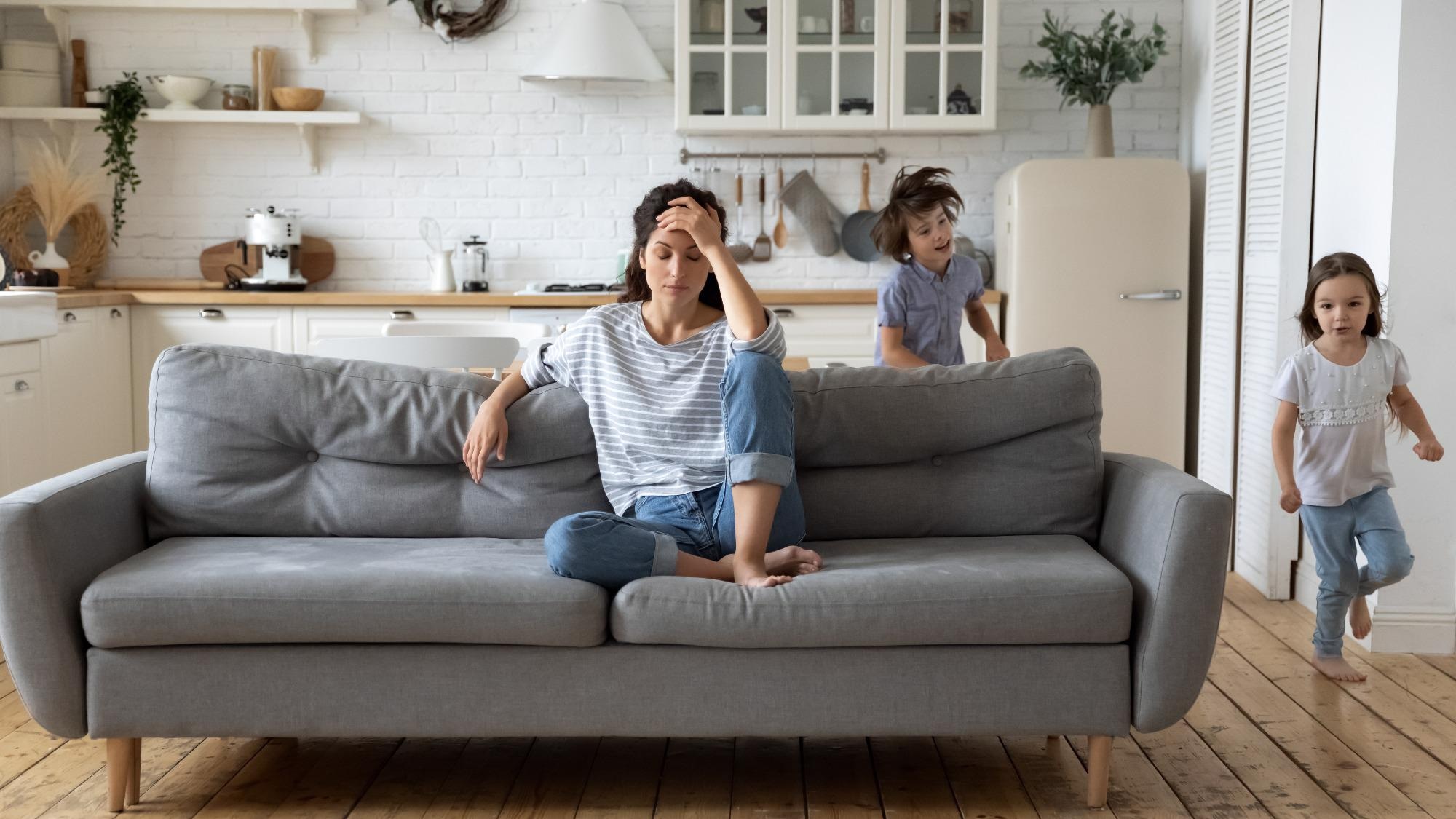 The perinatal period is already known to be a high-risk period for depression, anxiety, and psychosis or the reactivation of mental ill-health. In fact, new mothers are at 22 times the risk of admission for psychiatric illness compared to the same cohort pre-pregnancy. Further, mental illness increases the risk of preterm delivery, poor bonding between mother and infant, and delayed cognitive development in infants.

Self-harm tendencies are also common at this period in women who are depressed, affecting at least one in five. Altogether, perinatal mental illness is the most common disorder of the peripartum period, affecting mothers and babies in up to a fifth of pregnancies. This is likely to have doubled, at least, according to recent research from both Asian and Western countries.

It appears that some NPIs have been at the root of a significant amount of mental illness, especially among those who are at risk. As people already living on the edge experienced limitations on movement, loss of jobs and reduced ability to seek support from family or friends, the financial stress played an additive role to the already present fear of being infected and falling sick or dying.

Add to this the stresses of bereavement and loneliness, along with burnout in many occupations that are in direct contact with people, and you’re looking at a recipe for anxiety and depression. Domestic violence occurred as many families spent all their time together under conditions of uncertainty and stress. At the same time, mental health services were less available than before, while those under stress were unable to seek relief through the usual outlets such as going out to spend time with family, friends or neighbors.

Virtual interactions were increased but could not compensate for all these deprivations. Many scientists have pointed out that pregnant women at risk and those who were already suffering from mental stress and ill-health suffered from the lack of mental health services, while online consultations had not always had salutary outcomes. Furthermore, pregnant women are often reluctant to take antidepressants, even on prescription.

The stigma of mental illness is another potent factor that interferes with the accessibility of care. Meanwhile, reproductive services were severely restricted during the pandemic, leading to increased stress on infertile women. Women with low socioeconomic status, including the poor, uneducated, unemployed, and unmarried, were hit the hardest.

Notably, in low- and middle-income countries (LMICs), 85% of people with a need for mental health services, including those with substance abuse, mental illness or neurological disease, were cut off from required care because of the lack of mental health workers, estimated to have a shortfall of almost 1.2 million. In many of these countries, there is less than one worker for 100,000 people.

The study authors emphasize the need for governments to work closely with voluntary organizations, communities, and healthcare organizations to improve mental health care for expectant mothers. Since mental healthcare receives only about 2% of an already meager health budget, a greater investment is needed.

More workers in this field require to be recruited and trained, especially in LMICs. Virtual consultations may help reduce the shortfall in workers during the meantime, though a hybrid model might work the best. Better laws and programs are required to push up the ranking of mental healthcare among other needs during a time of health crisis, such as the Comprehensive Mental Health Action Plan 2013–2030.

Efforts to reduce the stigma of mental illness should leverage the acceptability and reach of social media, as has been pioneered by, for instance, Facemums, a Facebook service moderated by midwives, to support pregnant women during the early part of the UK lockdown.

International efforts are being made by the WHO, other non-governmental organizations, and volunteer agencies like the Red Cross or Red Crescent, to bring mental health support into the mainstream of COVID-19 healthcare responses. Again, the Maternal Mental Health Alliance (MMHA) in the UK includes more than 100 organizations that came together to provide good mental health care on a reliable basis to many women during the peripartum period.

Healthcare workers who are pregnant need further support since burnout is a frequent problem in this field and may lead to suicidal thoughts. Such staff may need to be reassigned to less traumatic roles, and remote work might be the best solution in such cases. They should also be given priority access to professionals who can support their mental health.

“Social vulnerabilities in society are intricately linked to social determinants of health. Practical measures that promote equity, social justice, and a shift in the balance of power and resources could improve the abysmal state of maternal mental health globally.”

In conclusion, there is an urgent need for action to address the significant decline in maternal mental health observed since the start of the COVID-19 pandemic. It is essential to increase mental health funding, alleviate social vulnerabilities, and promote a greater presence of community organizations in order to combat this formidable threat.