Three students in the School of Performing and Visual Arts at The University of Southern
Mississippi (USM) were among the awardees at the 2022 National Kennedy Center American
College Theatre Festival (KCACTF) Awards, honored virtually at a ceremony held this
month. 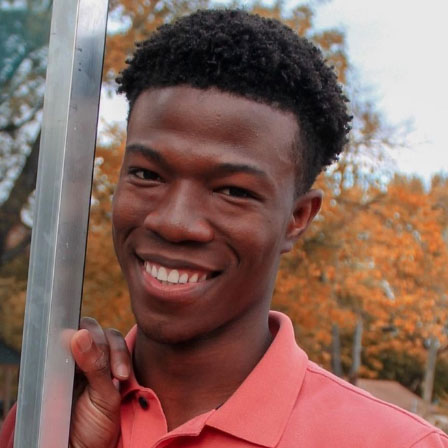 The KCACTF boasts contestants from a diverse range of fields in theatre and puts students
in a competition celebrating the highest caliber of work produced in university and
college theatre programs from across the U.S.

National Festival,” said Dr. David Coley, producer and assistant professor of theatre.
“It speaks volumes of their talents and efforts as well as the education and training
they received here at Southern Miss Theatre. We are proud to be at the national forefront
in performance, design, and advocacy,” he added.

Brown, who was honored with the John Cauble Award, was recognized for his outstanding
participation in the KCACTF/LORT ASPIRE Fellows Program, as he demonstrated leadership
and community-building skills.

“Being the recipient of this award is a magnificent honor,” said Brown. “I am humbled
by this recognition as it represents not only myself, but everyone who has propelled
me along the way. I owe it to the amazing theatre faculty here at Southern Miss,”
he added.

The purpose of the ASPIRE program is to equip the next generation of leaders in the
American theatre system by exposing them to industry professionals and providing the
space to engage in insightful conversations.

As an ASPIRE fellow, Brown highlights that being able to connect with peers and artists
in the industry to create meaningful change is an experience unlike any other.

“This fellowship has been one of the most enlightening experiences I’ve had to date,”
said Brown. “In the initial phase, I presented a theatre company to judges which then
led to my advancement as the region representative in the national cohort.”

“At the national level, ten students across the nation virtually communed with notable
theatre makers including President of the John F. Kennedy Center for Performing Arts,
Deborah Rutter,” he continued. “Perhaps most rewarding was being able to connect with
my peers and artists who are also passionate about creating meaningful change in the
theatre world. I am eager to see us all do amazing things and uplift each other along
the way.”

As an actor and playwright, Brown has taken the stage at Southern Miss in numerous
productions at the collegiate and professional level including Detroit ‘67 as Sly and A Midsummer Night’s Dream as Lysander/Snout. Brown’s writing dabbles into documentary, social change, and experimental
theatre. His debut body of work, Color, is a play that navigates Black identity by examining lived experiences for real
world insight into racial trauma. 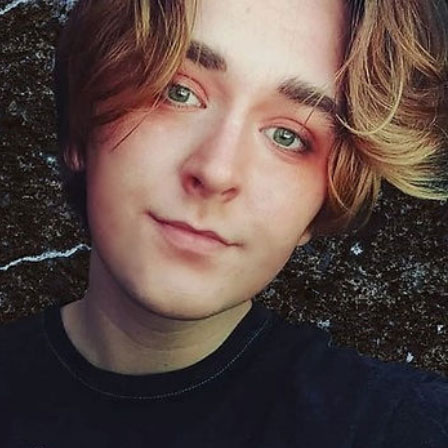 Baria, a costume designer and technician, was recognized for his costume designs for
Bill Russell’s Side Show. He is dedicated to the expression of identity and storytelling through his work and
stands alongside marginalized voices within and beyond the theater community.

Over the summer, he will be joining The Hippodrome Theatre staff as a first hand design
assistant in the costume shop. 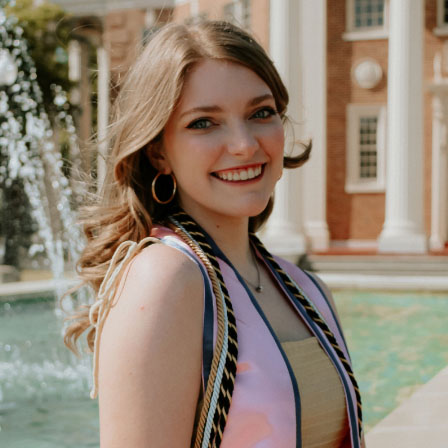 Bucher was recognized for her sound design work for Hedda Gabler. She skillfully portrayed a sense of hyperrealism and created a realistic basis from
which certain turning points throughout the play were heightened by using practical
sound elements and manipulation of silence.

“I am extremely proud of the work that I have accomplished with this show, especially
as it was the topic of my thesis for the Honors College,” said Bucher. “I have learned
a lot about collaboration and research throughout the process of working on this production
while creating my own style as a sound designer. I plan to use these skills in my
future career and education, as I embark on a journey to pursue an MFA in Theatre
Sound and Digital Media at the University of Tennessee, Knoxville.”