The Health Ministry issued an extreme temperature warning as a heatwave intensified on Wednesday, with its peak expected on Thursday.

The ministry said in a statement on Tuesday evening that the heat was not expected to ease for a number of days.

The sweltering temperatures are accompanied by high levels of humidity, meaning that it feels far hotter, potentially posing a health risk to some.

Health officials said the elderly and those with chronic diseases should be particularly careful as the mercury rises.

In addition, the public was warned to avoid exposure to the sun and heat as much as possible and to avoid any unnecessary physical exertion.

In addition, people should drink water and try to remain in an air-conditioned environment as much as possible. 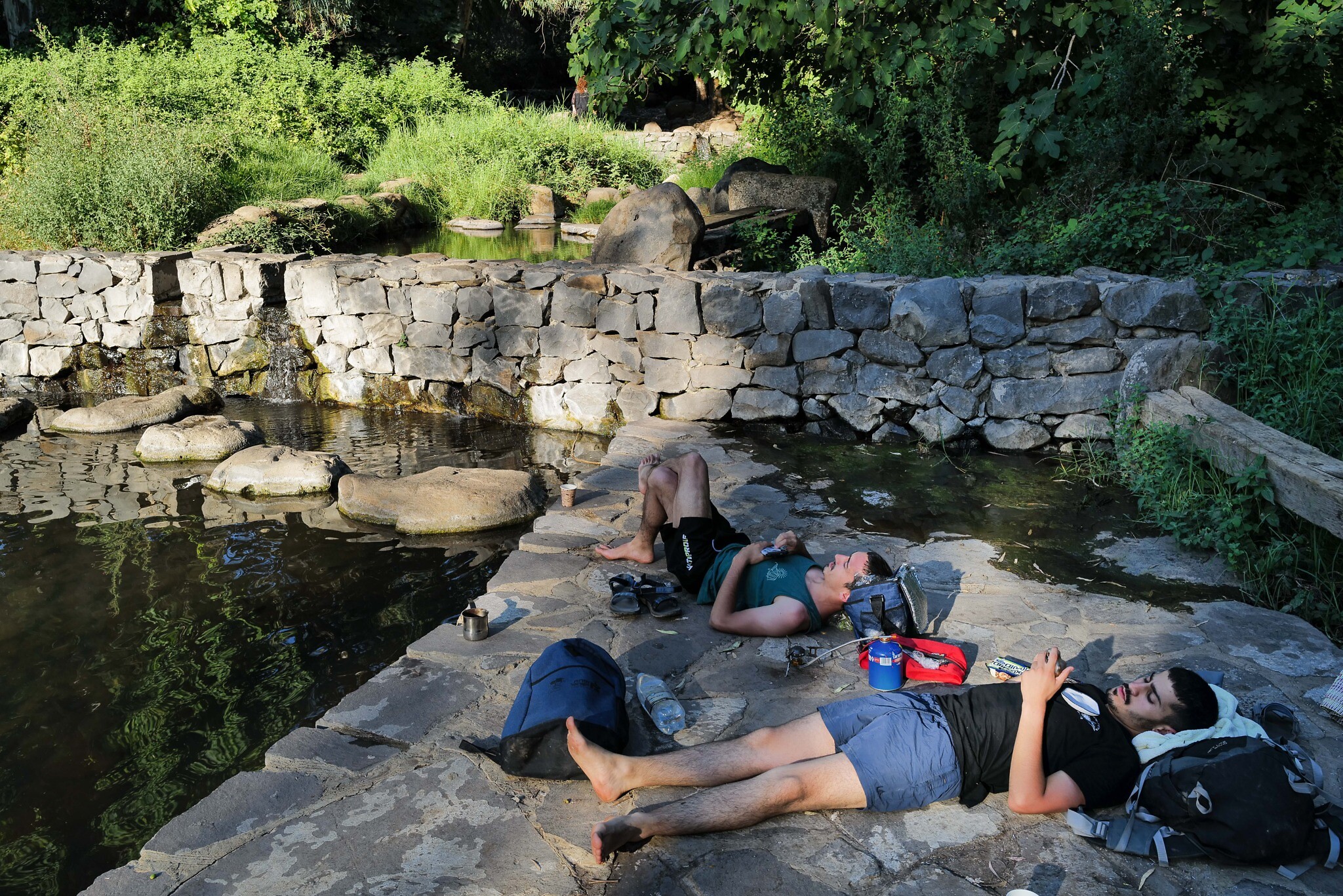 Temperatures and humidity will then remain high for a number of days before beginning to drop in the first half of next week.

Meanwhile, Europe has sweltered through a heatwave that sparked fires in the continent’s south, and caused the mercury to rise above 40°C (104°F) in the United Kingdom for the first time on record.

Climate scientists have warned that such extreme weather events will become more frequent due to global warming. 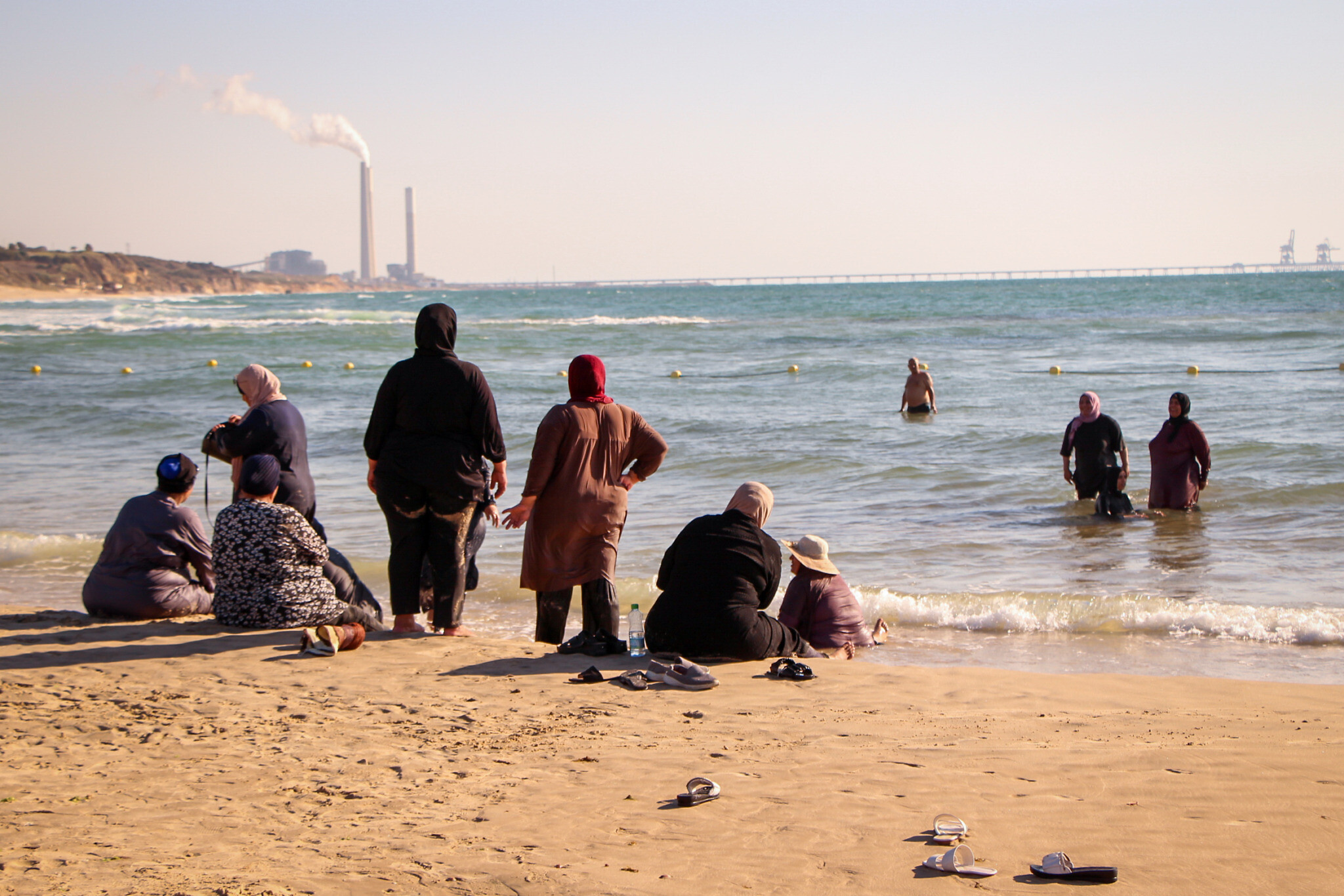 According to a recent report by the Haaretz newspaper, the IMS is predicting that the country will suffer heatwaves lasting 7-10 days starting from 2030, with temperatures reaching 50°C (122°F) in some parts of the country.

By 2060, the average number of annual heatwaves will rise from its current four to six, with the average summer temperature jumping from 33.5°C (92.3°F) to 35°C (95°F), according to current estimates.

The IMS has also warned that Israel will have 8-13 fewer days of rainfall in the coming years, according to a report by Channel 12.

Agencies contributed to this report.

Israeli cooking is taking the world by storm. Here’s your chance to join in…

The Times of Israel Community is excited to present our new virtual cooking series, B’Teavon, where world renowned chefs show you how to make classic and modern Israeli dishes.

Already a member? Sign in to stop seeing this

We’re really pleased that you’ve read X Times of Israel articles in the past month.

That’s why we started the Times of Israel ten years ago – to provide discerning readers like you with must-read coverage of Israel and the Jewish world.

So now we have a request. Unlike other news outlets, we haven’t put up a paywall. But as the journalism we do is costly, we invite readers for whom The Times of Israel has become important to help support our work by joining The Times of Israel Community.

For as little as $6 a month you can help support our quality journalism while enjoying The Times of Israel AD-FREE, as well as accessing exclusive content available only to Times of Israel Community members.

Thank you,
David Horovitz, Founding Editor of The Times of Israel

Already a member? Sign in to stop seeing this