Samples collected and tested by MDH in early January were positive for the Listeria bacteria. MDH is working with the U.S. Food and Drug Administration and other states to investigate the source of the contamination. This product is not currently linked to the ongoing recall of enoki mushrooms that was issued by Utopia Foods Inc of Glendale, NY,  on December 13, 2022, and expanded on January 13, 2023.

The enoki mushrooms are sold in a 7.05 oz (200g) clear plastic package with a brown and green label. The photograph below shows the information contained on the front and rear labels: 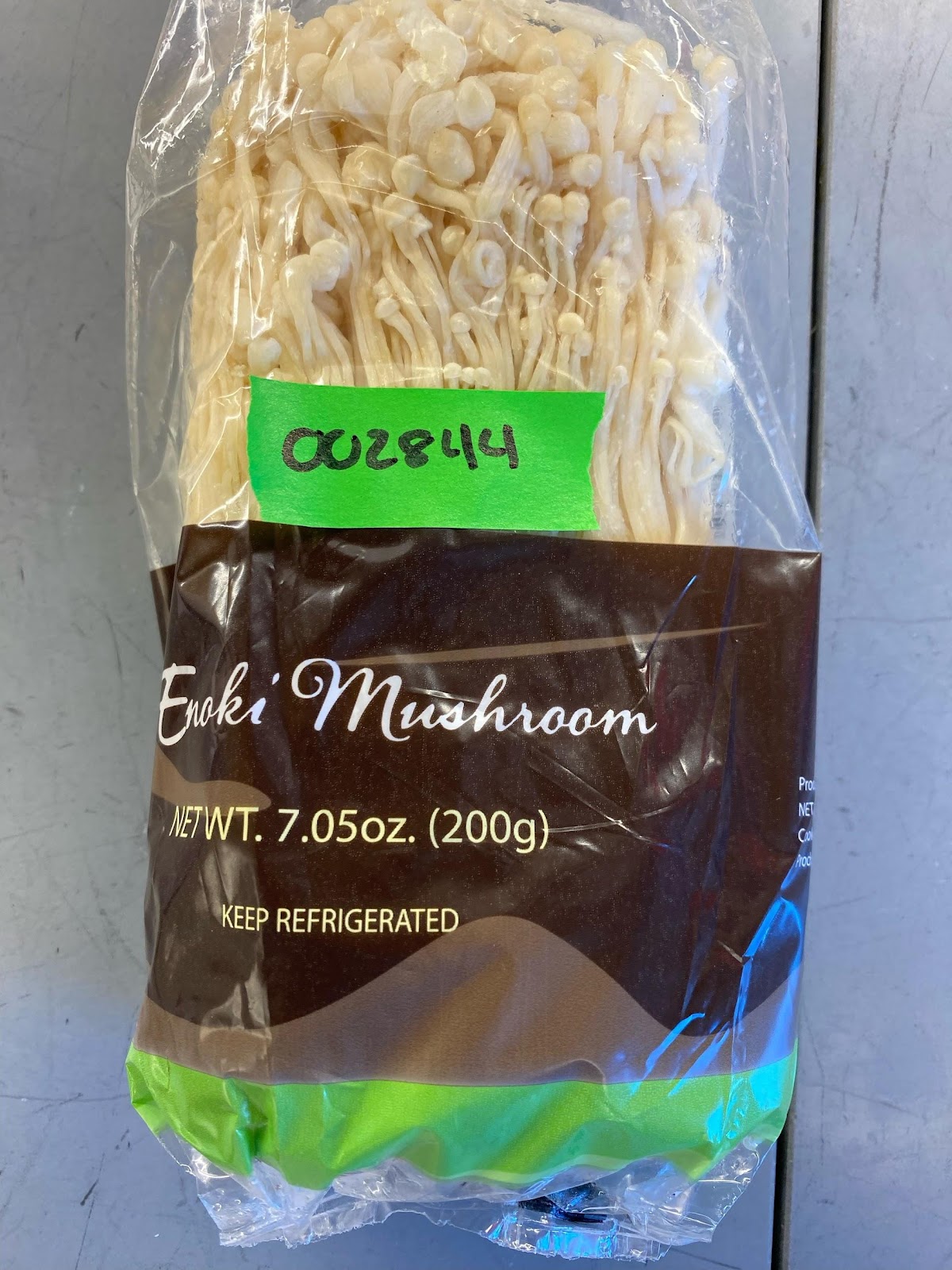 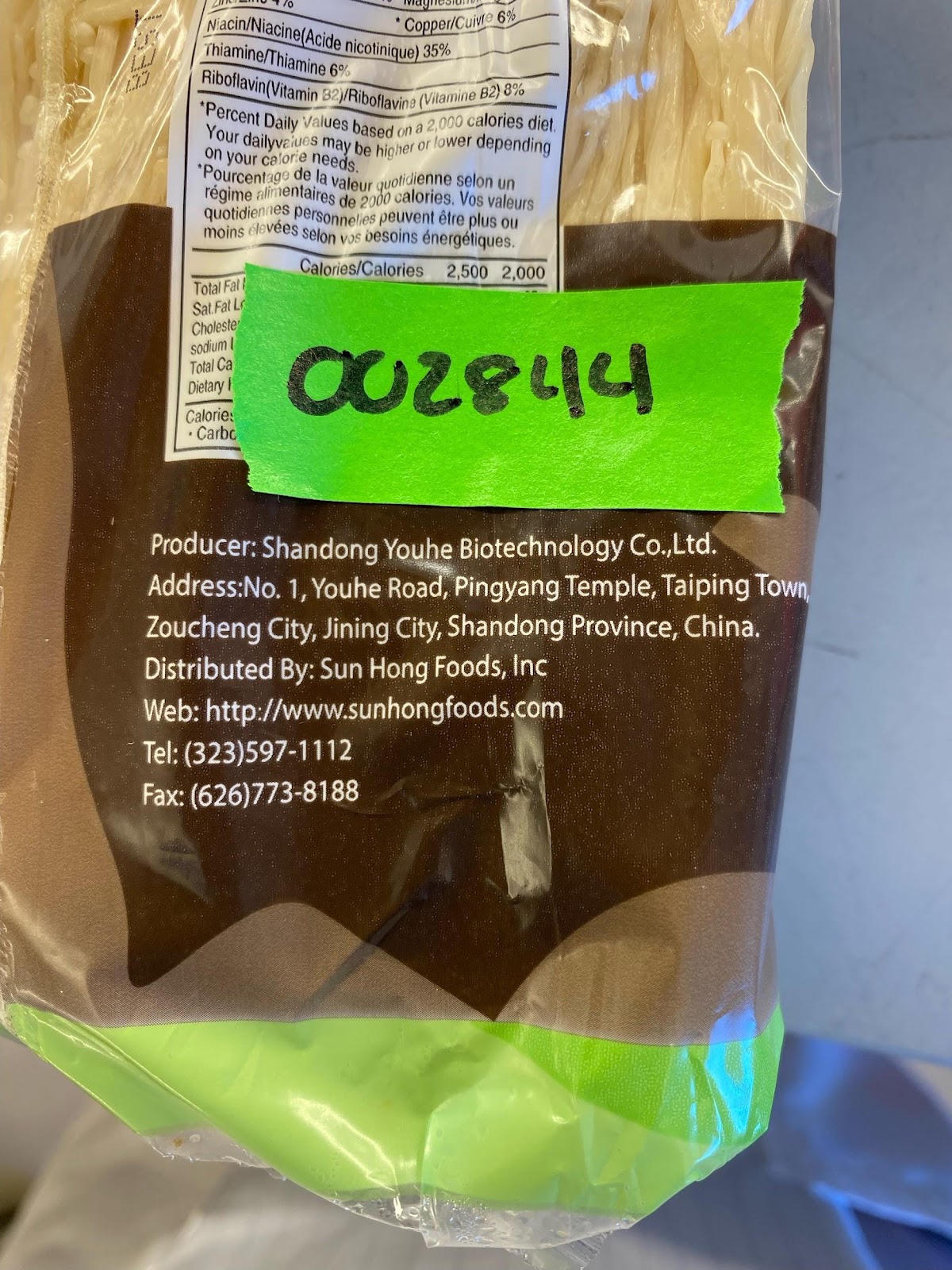 Listeriosis is a life-threatening invasive infection caused by eating Listeria–contaminated food. The disease primarily affects pregnant individuals and their newborns, older adults, and persons with immune systems weakened by cancer, cancer treatments, or other serious conditions (like diabetes, kidney failure, liver disease, and HIV/AIDS). A person with listeriosis generally has fever and muscle aches and can have a bloodstream infection or meningitis. Although people can sometimes develop listeriosis up to two months after eating contaminated food, symptoms usually start within several days, often with diarrhea. Listeriosis is treated with antibiotics.

Anyone suspecting listeriosis should contact their healthcare provider. Listeria is bacteria that can be found in dust, soil, water, sewage and in the environment, where produce can become contaminated.

In addition, MDH and the Center for Disease Control and Prevention recommend the following for all other enoki mushrooms:

The Maryland Department of Health is dedicated to protecting and improving the health and safety of all Marylanders through disease prevention, access to care, quality management, and community engagement.